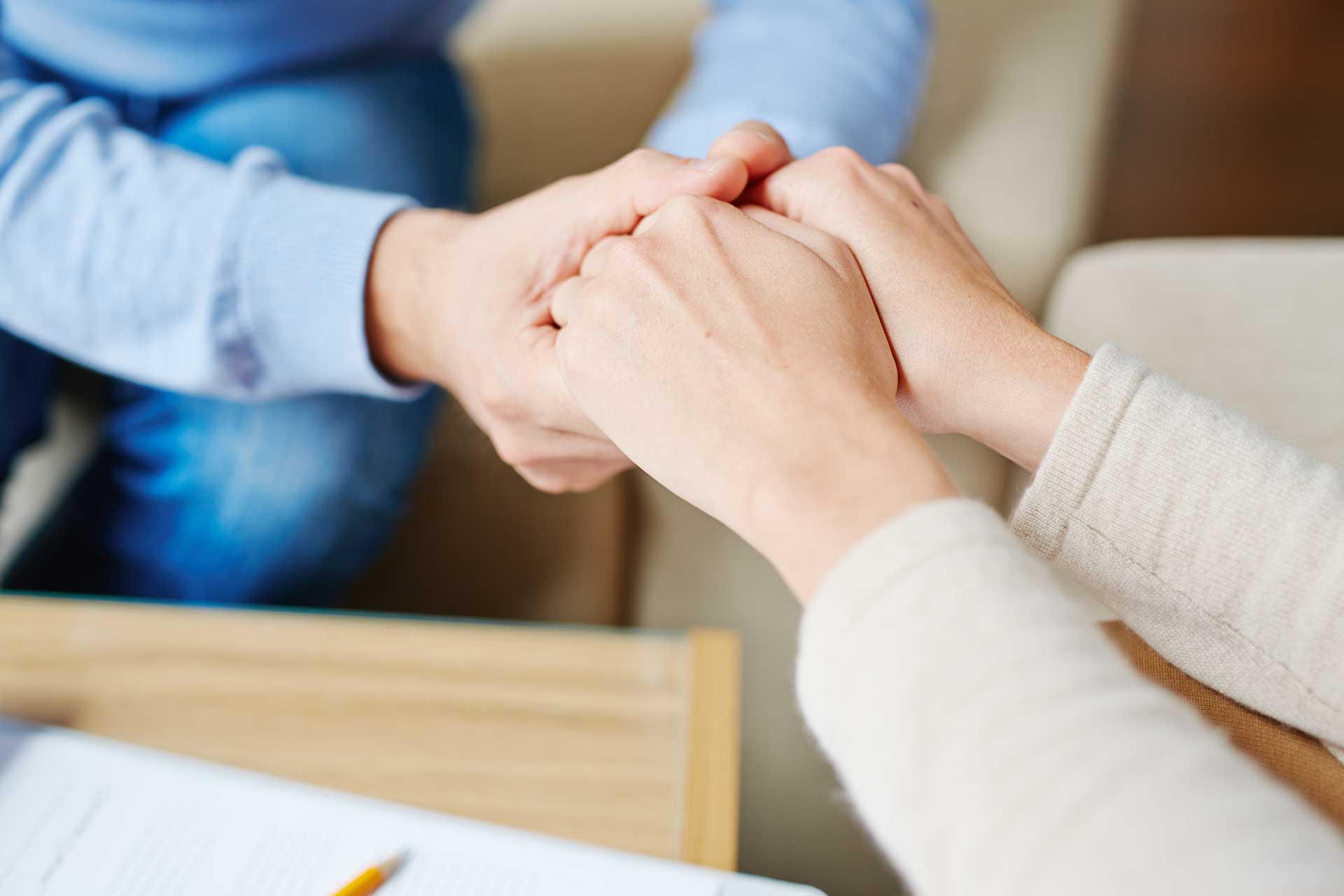 Our primary goals are:

NGO Development Foundation and its branches in Kyiv, Zhytomyr, Kharkiv, Zaporizhzhya, Lviv, Rivne, Lutsk, Mykolaiv, Kherson and other Ukrainian regions is engaged in providing psychological support for the families of people displaced by the conflict in the East of Ukraine and Crimea; training volunteers, psychologists, social workers, chaplains in specifics of work with people who suffered in Eastern Ukraine.